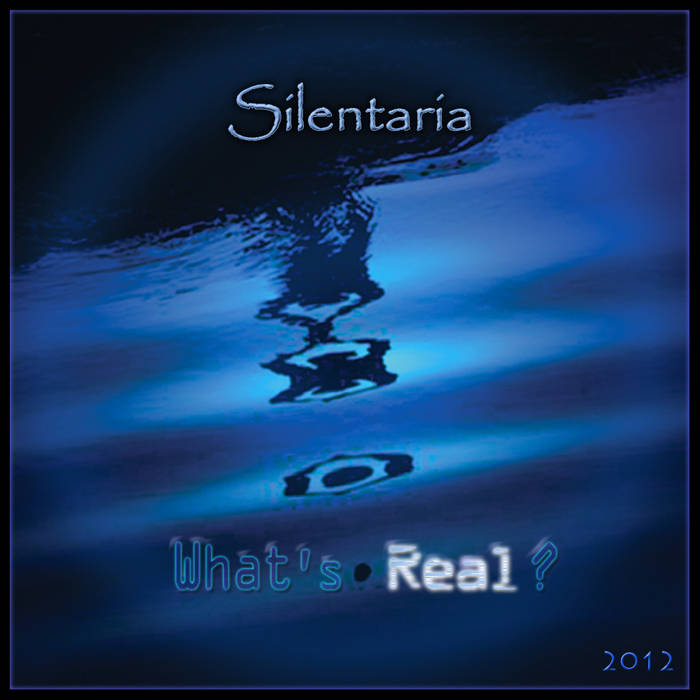 “Survival is an ancient dream. Life is nothing but an everlasting illusion. Nothing is Real. Don’t believe in illusion, Remember me, I am here … “

Album Overview
This concept album interprets human challenges for knowing what is real in both ancient and modern era.

This is a story of a lost creature, surrounded by reality and illusion contradiction.

By naming the album as “What’s Real?”, Rixa White recalls this essential question that we all ask through our life experiences.

“What’s Real?” is the second album of a sequel named “The Inner Journey”, focusing on a journey to the inner world. All 11 tracks in this album are conceptually related and named based on their roles in the album story line. However, each track can be listened, felt and enjoyed distinctly.

The album cover image illustrates a fading shadow on fading water ripples in the dark which ends up to a dot. The shadow can be any creature diving into illusion. The fact that both shadow and reflection on the water not existing by themselves, emphasizes the concept that what we believe and experience may not be real.

The circle of light which is iconic in most Silentaria’s album covers, here represents the enlightenment of the one who seeks for the answer of “What’s Real?”.
For more music and poems, please visit www.silentaria.com

Composed and produced by Rixa White

Layered with progressive parts and proper sound effects creates gentle themes which take you on a journey of self-actualization, inner thought and peaceful insight, while focusing on pure experience of life, beyond conceptual words and beliefs. ... more

Bandcamp Daily  your guide to the world of Bandcamp